Voting and E.B. White on Democracy 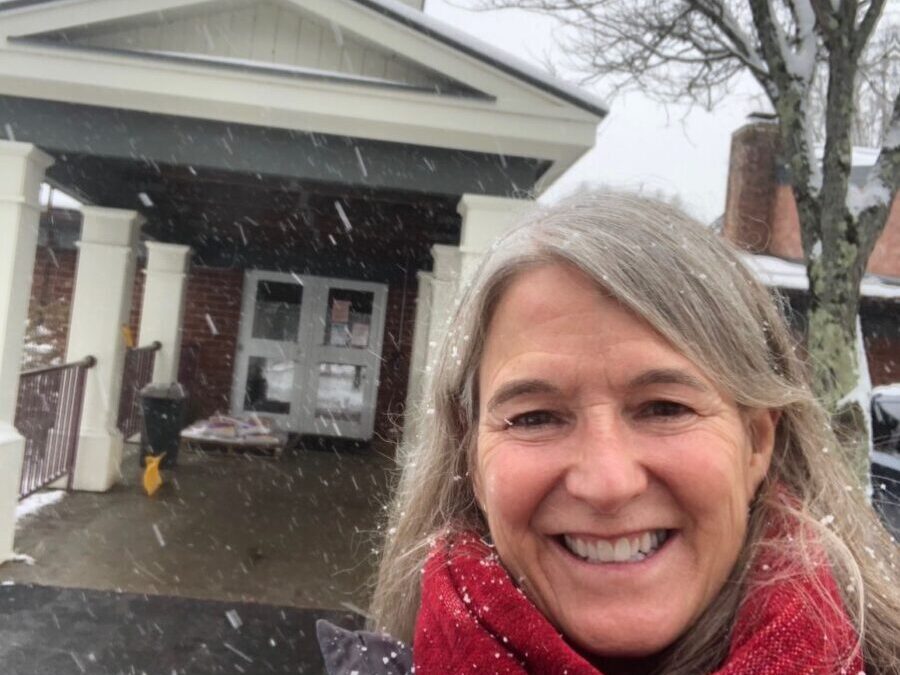 Voted on this snowy Election Day! A friend sent me E.B. White’s short commentary about Democracy, and here it is. The author of Charlotte’s Web, The Trumpet of the Swan, and Stuart Little, wrote, “Democracy is the recurrent suspicion that more than half of the people are right more than half of the time. It is the feeling of privacy in the voting booths, the feeling of communion in the libraries, the feeling of vitality everywhere. Democracy is a letter to the editor. Democracy is the score at the beginning of the ninth. It is an idea which hasn’t been disproved yet, a song the words of which have not gone bad.” (Published in the New Yorker in 1943).

You have Successfully Subscribed!